Unfortunate weekend for Verschoor at Monza

Feature Race
A good catch-up race by verschoor was not rewarded with points. He went from 20th to 7th place which would give him 6 points, but unfortunately Verschoor got a penalty. Verschoor has been disqualified after it was found that the combined weight of his MP Motorsport car, including the driver wearing his complete racing apparel, was below the minimum weight.

Conclusion Richard Verschoor
"All very unfortunate”, said Verschoor about the fact that the missed the 6 points in the feature race and the engine trouble in race one. "In qualifying I wasn't fast enough with the first set of tires and then I couldn't improve much time wise on the second set. From 20th you start with a significant gap. In the races, however, the pace was very good. The problem with the engine cost me a good result in race one and two. Very unfortunate because the speed was good in all the races. Especially in race three but unfortunately the pit stop did not go well at all and I dropped back to the back of the grid again. After that I was able to keep the soft tires last for a long time and again taking back many places. Due to the late safety car, sixth place or even further up was just out of the question especially with the old soft tires fitted. The disqualification then means that you ultimately don't have any points left from this weekend." 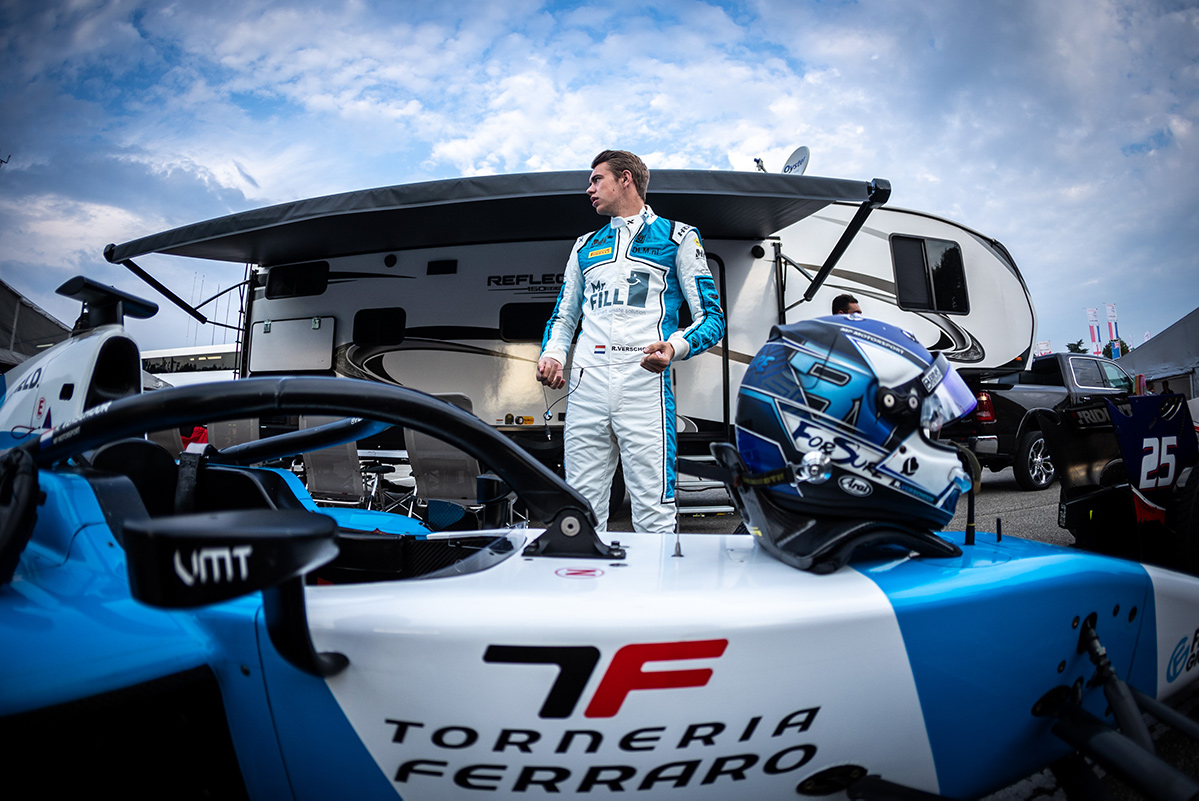