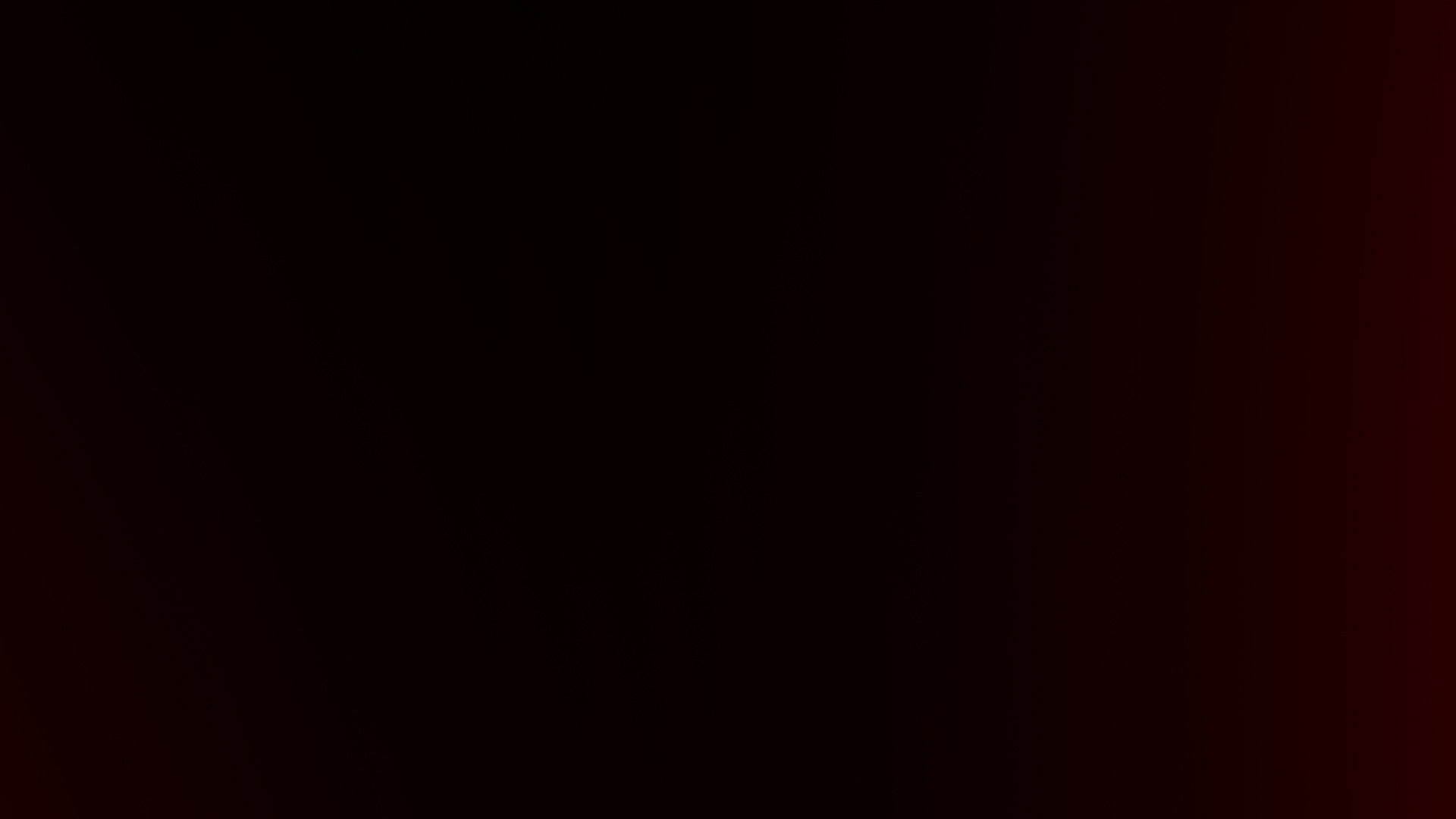 TeamNL driver Richard Verschoor ended the 2019 FIA Formula 3 Championship with two strong results at Sochi Autodrom in Russia. In the first race he managed to finish tenth overall while he finished even on a better position in the second race where he scored a seventh place. Verschoor can look back at a strong end of the Formula 3 Championship where he was able to score points in the last four races of the season.


The last round of the FIA Formula 3 Championship was driven at the Sochi Autodrom in Russia. Verschoor was highly motivated to repeat his strong results of a few weeks ago at Monza and finish his season on a high. The qualifying started rough for the 18-year old MP Motorsport driver but in the final lap he pushed hard and managed to set the thirteenth time overall. Again Verschoor was the fastest qualifier of his squad but wasn’t satisfied with his qualification. “The final lap was fine but we just seem to miss some speed compared to the top teams in Formula 3,” he said.


At the start of the first race Verschoor lost a few places but during the race he again showed his speed and talent. He managed to overtake some other competitors and took maximum advantage of mistakes of other drivers to finish tenth overall in the first race. With that result, which was also his starting position for the second race, he scored a championship point. “I had a really bad start and lost some positions in the first corner. After that I really had a good pace and a decent race,” said Richard Verschoor.


Verschoor had a much better start in the second race. After the first lap he was driving in ninth position and engaged in a really nice fight with the Japanese driver Yuki Tsunoda. Two drivers in front of them fell out of the race so Verschoor and Tsunoda were fighting for sixth position overall. After switching positions several times finally Verschoor overtook Tsunoda and managed to keep the fast Japanese driver behind him. He seemed to be on track for a sixth position finish until Ye Yifei starting to push hard. Richard Verschoor wasn’t able to keep Yifei behind him and finished seventh overall. “This race was a good one. I was able to push and manage my tyres at the same time. I really had to push hard during the fight with Tsunoda and heated up my tyres a bit to much. Because of that I could not hold Ye Yifei behind me. Looking back I am satisfied with my performance this weekend. Scoring points in four races in a row gives me confidence and that was just what I need. We have to be faster during qualification so we don’t have to fight from the back of the field every time.” 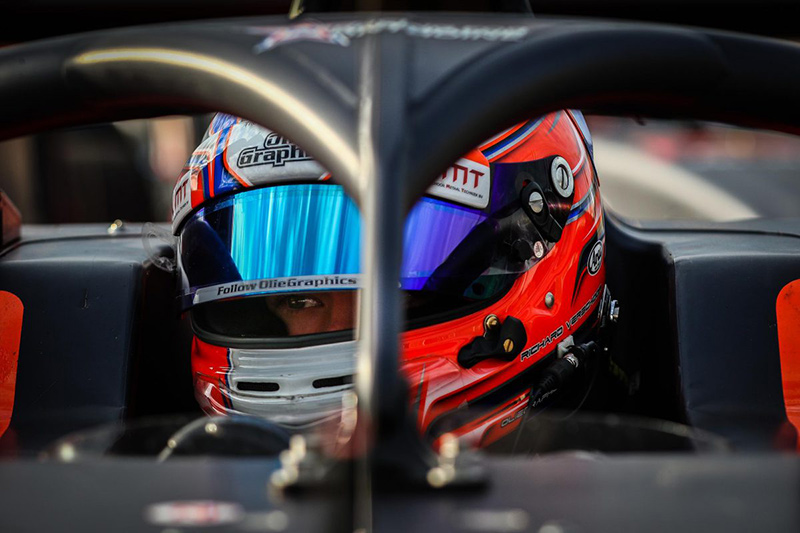