Richard Verschoor started his second season of Formula 2 in fine form at Sakhir, with the Trident debutant clinching his second F2 victory, and his team’s first, in the opening race of the season.

The Dutchman – who also notched the team’s best Qualifying result in more than a year – has been handed the reigns for the first Guest Column of the season. He pens his thoughts on a positive opening round and looks ahead to the upcoming race weekend in Jeddah.

One good point – My Sprint Race getaway
The best part of the weekend was probably the start of the Sprint Race because I think that defined how well we did. I still believe that it would have been possible to win the race even if we had not taken the lead at the start, but of course, it made it a lot easier and meant that I could then control the pace after taking the lead of the race at the start. That was a very good point.

One bad point - Retiring in the Feature Race
In the Feature Race, we had a problem with the car, so we weren't really quick. that meant that I lost out to the guys in front of me and that our tyres degraded a lot. In the end, there was some quite big drama, and I had a DNF, so that was a real shame, especially given how positive Saturday was.

What I learned - Hard work pays off
I learned that hard work pays off, once again. The team and I worked well together, and I think that is key to doing well. Of course, it was really important to qualify inside of the top 10. Not necessarily because I won the race, but because it becomes a lot easier to be able to score points in both races.

Before Sprint Race, I forgot to set the right clutch position and I didn't get off the line. The team thought that I had stalled, and I didn't know what was happening. Thankfully, it didn’t end up being a problem, so it was a funny point. If it had been a problem, then it would not have been funny, but my technical engineer told me after the race that he was really scared in a funny Italian way, so it was something that we were able to laugh about together.

Next up - Jeddah
I am really, really looking forward to driving on the track at Jeddah. Of course, it is going to be difficult, and I am a bit on the backfoot like the rookies will be because I haven’t been there yet.

The one round that I missed last season was the one at Jeddah, so we will be learning this weekend. Hopefully, we can have a good Free Practice, not necessarily laptimes, but learning wise. From there, we will see what happens. 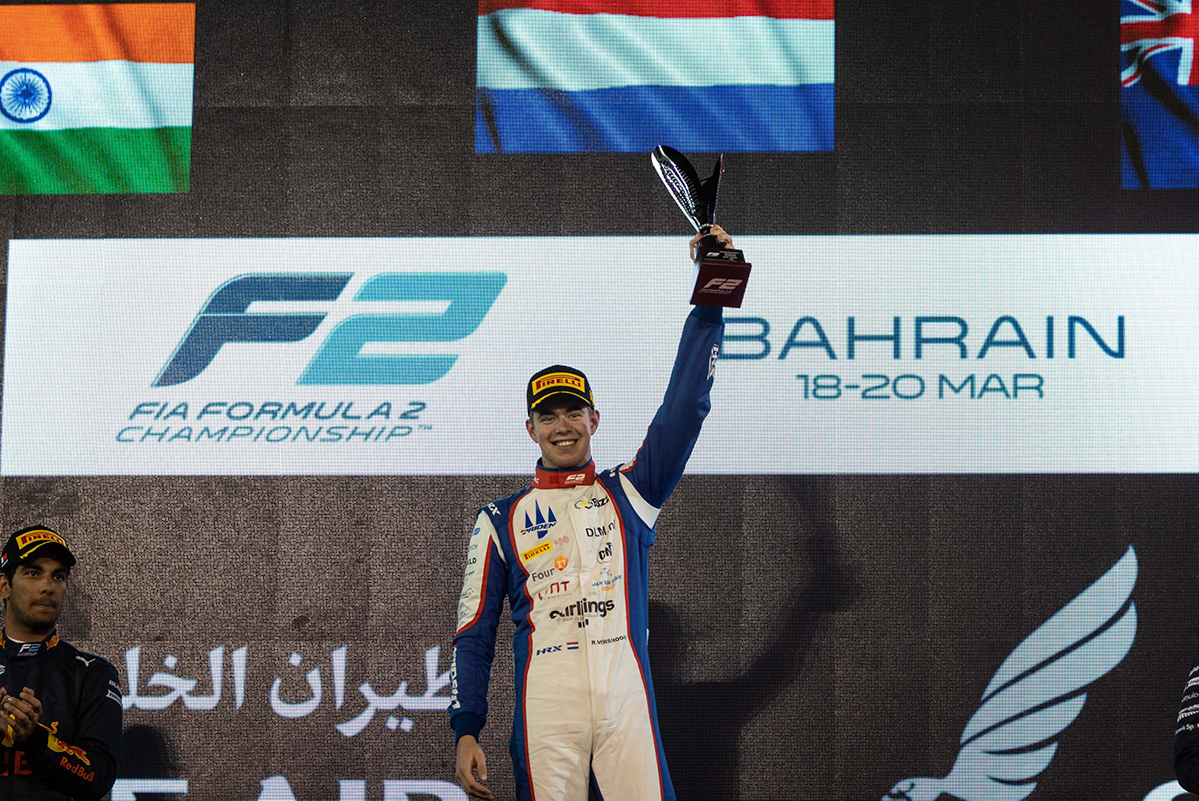