Formula 2 interview: Verschoor on the moments that made him

In 2019, Richard Verschoor became first rookie winner of the Macau Grand Prix since 2008, but that’s far from the MP Motorsport driver’s only achievement to date. We spoke with the Dutchman, who looked back over the list and picked out the three moments that made him.

1. Winning the Macau Grand Prix
“Without Macau, everything would have been a more difficult, different story. Macau was already an amazing experience and then we won it - it was the best thing yet in my career.

“It was an eventful race because I had (Jüri) Vips on my back the whole time, so when I crossed the line, I was so happy. It was the first time that I was that happy to win a race. I had never had a feeling like that before. It was in the newspapers, everywhere.”

2. Winning the CIK-FIA Karting Acacdemy Trophy
“This was a Championship where you had all of these drivers from all of these different countries, and I won it. Every country selected two drivers and I won the title in the last race and that gave my career a big push.”

“Without these moments where I kept pushing, where I thought that everything was over, I wouldn’t be where I am today. They made my career so far.” 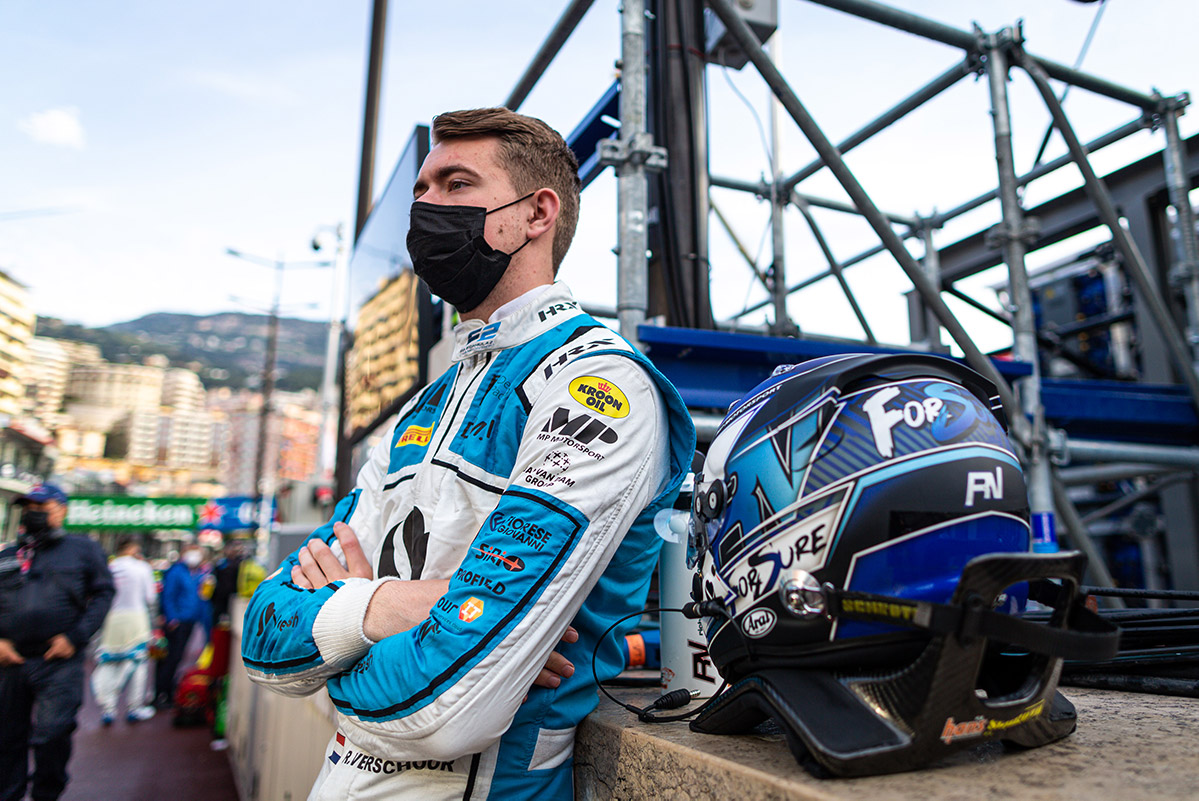