2 difficult weekends in Silverstone, and a promising weekend in Barcelona

The second triple header weekend did not go quite as planned. Richard Verschoor said the following about the first weekend in Silverstone:

"Silverstone was a bit disappointing. In qualifying it was not possible to combine the fast sector times that I drove in one lap. In my last lap I was 0.4 seconds below my fastest time so far, but got upset in the last corners. With a 15th place you immediately know that it will be a difficult weekend. In the first race the pace was very good. I saved my tires a lot during the beginning of the race to be able to attack in the last part. Unfortunately we got safety car for 8 laps which meant I had no chance to attack in later stages. It was a big shame as I was sure tenth place, and probably more, would have been possible. Then you start race two from one of the front rows, instead of 11th. The second race was difficult as we suffered a lot with the left front degradation. In the end two points is obviously not the amount we like to get in a weekend. The gap to the numbers two and three in the championship is limited, so anything can happen."

Silverstone R2
The whole weekend was compromised by the qualifying, in which the DRS was not working on my final lap. Everyone improved on this lap except for me. It was really frustrating as the car felt great. We were up to P11 in Race 2 until I was forced of track with another driver. It felt quite bad to not score any more points again this weekend, but I'm already looking forward to Barcelona.

Barcelona
The dutchman took a little revenge in Barcelona through a 9th and a 4th place. He collected 12 points at Circuit de Barcelona-Catalunya which gives a total of 57 points and the ninth place in the general classification.

In two weeks we will start with the last triple header weekend. Richard Verschoor will race at Spa Francorchamps, Monza and finally in Mugello. 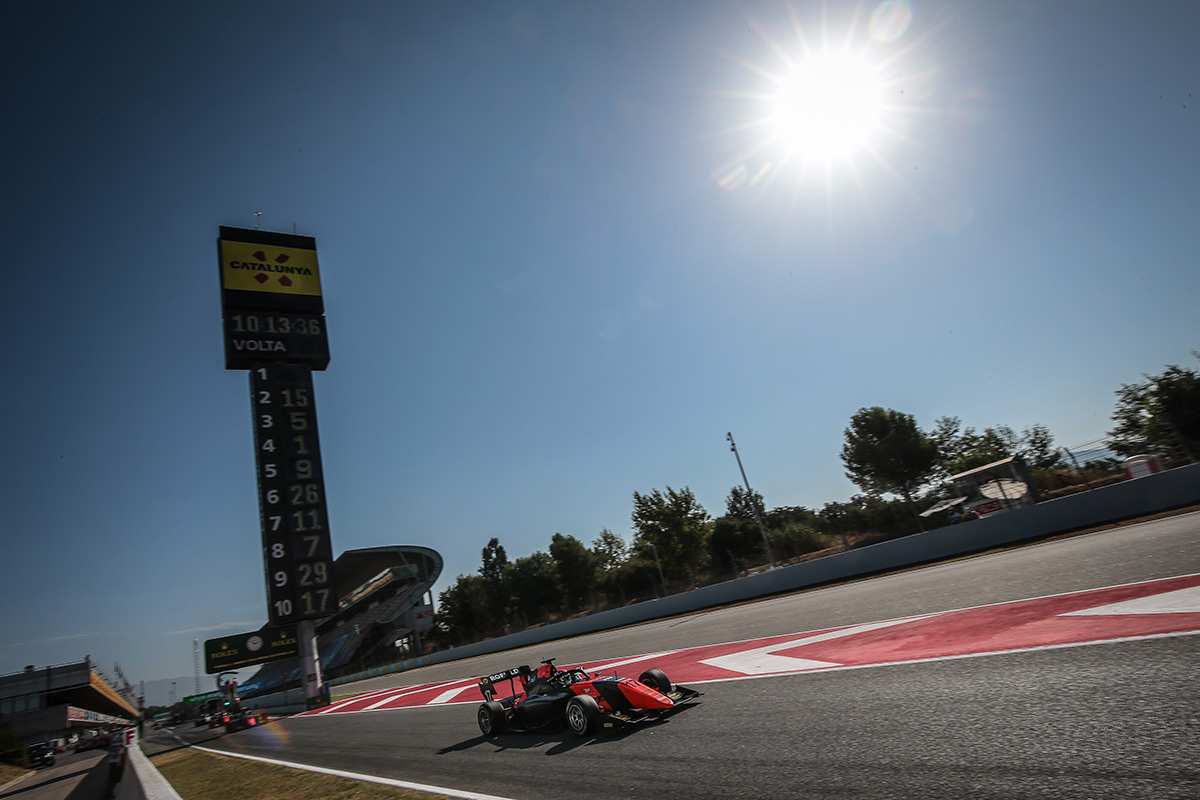